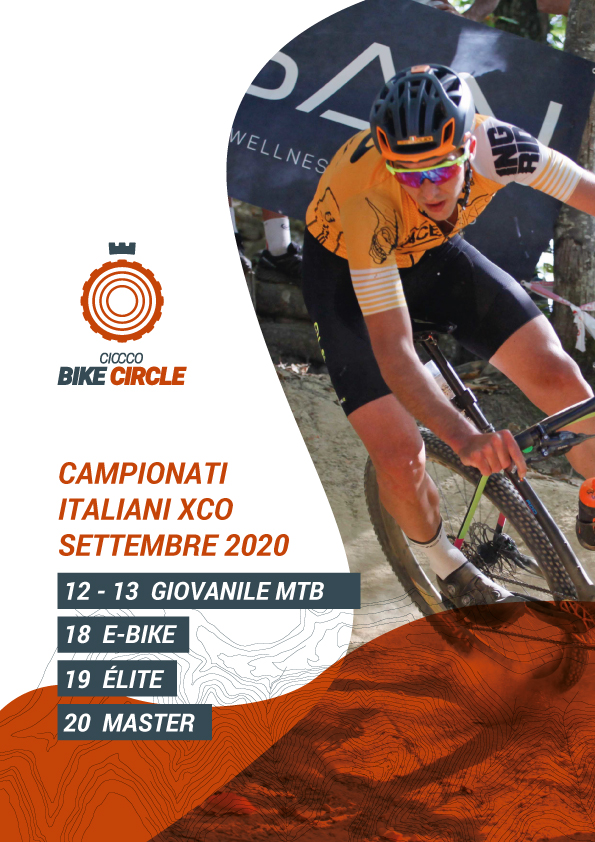 Two very intense MTB weekends will take place at the Ciocco Bike Circle: 12 and 13 September, the youth league; 18 to 20 September, the Italian master and elite leagues and the first Italian e-bike championship ever. There's something for everyone!

The trails. Mirko Celestino, the coach of the national team, has added a little spice to the existing trails and so the technicians of the bike park are preparing variants, incisive and original single tracks in the woods, twists and turns to “jolt” the pace of the long and exceptional climb, while also restoring some spectacular jumps.

The trail will be signposted and ready for testing from 5/6 September.

At Il Ciocco the National Women's MTB rally. They will be the first members of the Italian team to discover the Ciocco Bike Circle’s trails. From 31 August to 6 September, in fact, the Italian champion Martina Berta together with Julia Maria Graf, Giorgia Marchet, Francesca Saccu, Greta Seiwald, Giada Specia, Giorgia Stegagnolo, Marika Tovo, Alessia Verrando and the returning Chiara Teocchi will take part in the FCI rally planned by the coordinator of the national teams Davide Cassani, following the advice of the coach, Mirko Celestino.